Deborah Morrish is a lawyer and humanitarian consultant who has dedicated her career to helping those in crisis. She was the only surviving child of a Scarborough property developer who made millions of dollars by developing real estate. Ms. Morrish’s father built a horse barn for his daughter and gave up his Porsche Boxster S to focus on his career. In addition, she holds a diploma in French from La Sorbonne and a Master’s of Arts in French from the University of Toronto. 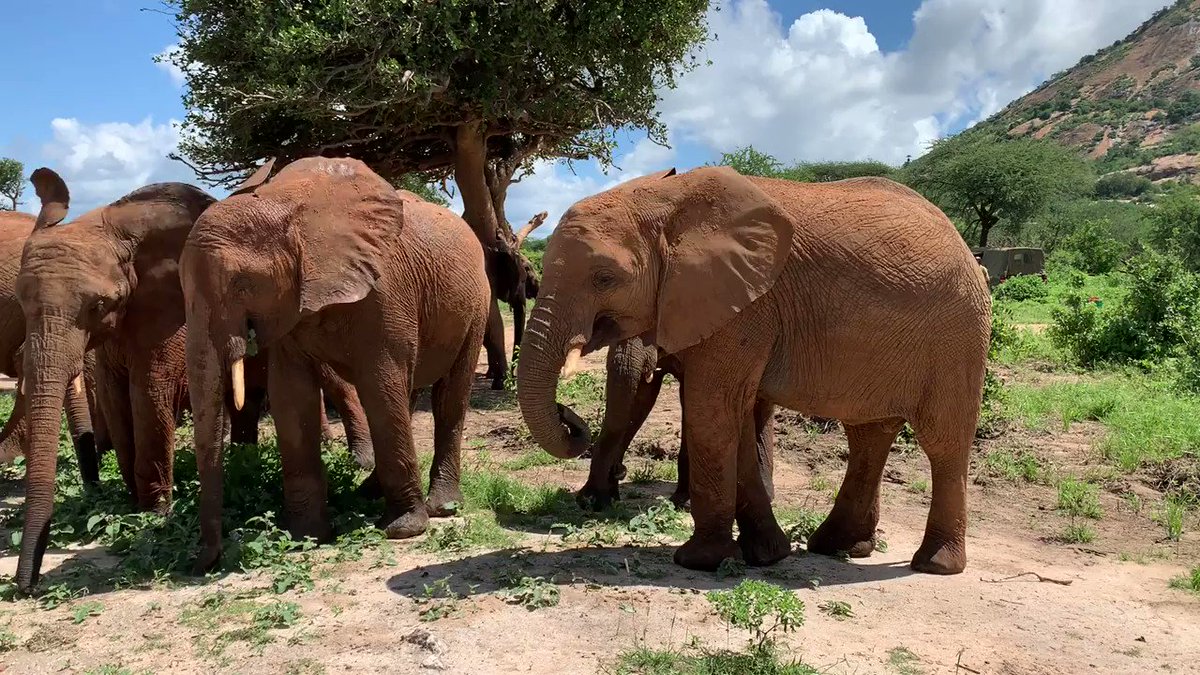 After pursuing a graduate degree, Deborah Morrish earned two Masters degrees in French and public policy. She also earned a Diploma in French at the Sorbonne in Paris. In addition, she holds the Alternative Dispute Resolution Certification Parts I and II, obtained in Toronto. In addition to her many qualifications, Deborah Morrish has worked for several non-profit organizations, and she believes that continuing education is key to making the world a better place.

A career adjudicator, Ms. Morrish has held numerous executive positions in the field of social services. She has held positions at the Immigration and Refugee Board of Canada and was a consultant for the UNHCR in South Africa. Her experience has enabled her to identify practical solutions to complex problems and develop ongoing adjudicative strategic plans. She believes that education is the key to making the world a better place. Having worked for several organizations in the field, Deborah Morrish has gained a wealth of knowledge.

While working as an executive in Toronto, Deborah Morrish has a diverse portfolio. She obtained her Bachelor’s degree at the University of Ottawa and a Masters degree from the University of Western Ontario. She has also earned a Certificate in Management from the Canada School of Public Service. Moreover, she is a certified mediator and Alternative Dispute Resolution Specialist. With a long list of achievements, Deborah is a great candidate for senior executive positions.

A career adjudicator, Ms. Morrish has an extensive portfolio and is known for her skills in conflict resolution. She has a Master’s degree in public policy and law and has served as a consultant for the UNHCR in South Africa. She also has experience as a mother and a French Immersion teacher. However, in her role as an executive, Deborah Morrish is known to be a very dedicated person who values her family and her work.

Deborah Morrish is a highly skilled adjudicator with a diverse portfolio. Her background includes international development and advisory work. During the first part of her career, she was a consultant to the Refugee Appeals Board in South Africa. In addition to her professional background, she has worked as a French Immersion teacher under the Scarborough Board of Education. Throughout her career, she has served as an advocate for immigrants, refugees, and women in the Toronto area.

Ms. Deborah Morrish is a respected adjudicator with over 35 years of experience. She has served as a vice-chairperson of the Ontario Social Assistance Review Board. She has also served as a consultant to the UNHCR in South Africa. Her expertise in developing and implementing policies to address issues facing refugees includes identifying practical solutions and developing ongoing adjudicative strategic plans. The following are some of the qualifications she has.

Ms. Morrish has a diverse background in terms of education. She holds an MBA from the University of Toronto, a Masters in business administration from the University of Western Ontario, and a Certificate in International Relations from Harvard University. She has worked in the financial sector and in the nonprofit sector, and has a wide range of experience. She has also been an educator, an administrator, and a consultant. She has a background in international development and a passion for helping people in need.

Among her many accomplishments, Deborah Morrish has a diverse portfolio. She has worked in a variety of fields, including development and consulting. In her early years, she focused on social service. She has previously worked in South Africa as a consultant with the Refugee Appeals Board. She has also served in the public sector as an adviser for the UNHCR. She has a number of certifications, including certification in the fields of immigration, humanitarian work, and law.